If I could go back in the time …? “Harry Potter and the cursed child”
Share 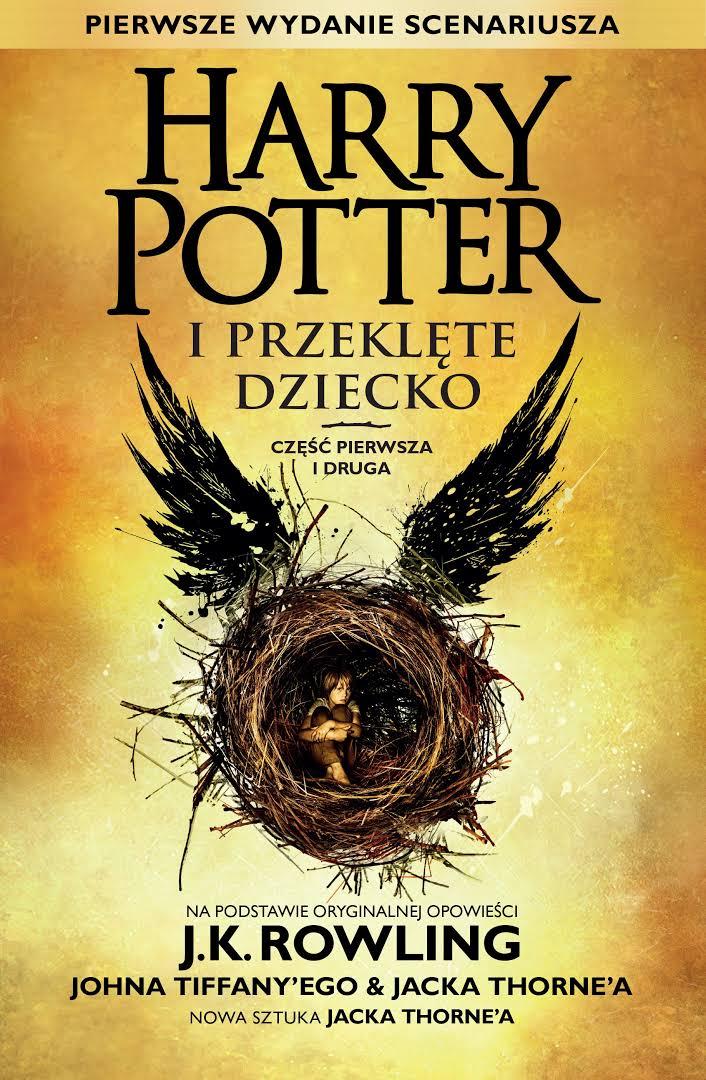 Everybody has the past the situations which they would like to forget about. Embarrassing bloomers, awkwardly behaviours, misguided texts... come back to us in the least expected moments and we would like to vanish into thin air. Sometimes somebody checkmates us and we can't find suitable words to bite back, but later on we are masters of the witty riposte in front of the bathroom mirror

. We dream of going back in time and not doing anything stupid or answering in a baffling way.

Do you wonder what the consequences could be of bringing about such a change of time? Our life is a course of straight events, one leading into the next, and changing even the smallest thing could cause our world to change completely. But would it be a change for the better?

A few wizards find this out to their cost in the book "Harry Potter and the cursed child", by J.K. Rowling, Jack Thorne and John Tiffany, when they use a strange object to change time. The good intentions of Albus Potter (Harry's son) and Scorpius Malfoy (Draco's son) in using the unusual device don't save the wizards' world from changes which up to that moment have been only nightmares. Just like in our modern world, unusual inventions used by misguided, blind, fanatics could lead to tragedy.

I grew up with the books of J.K. Rowling and her characters. I bonded with them, and I waited impatiently for the latest books and movies. Just like other teenagers, I dreamed about a letter from Hogwarts and magical abilities, and I was disappointed to learn that the young wizard's adventures were coming to an end.

A few years have passed and, unexpectedly, I can again delve into Harry's life – now the head of a family and father of three children. He isn't only "the boy who survived", and the meaning of his current life is not only to fight the Dark Lord. He never wanted to be chosen, and now he is becoming aware of how much the past affects his family. Does being the son of the most famous wizard make life easier? Can a father with huge baggage of difficult experiences allow his child to live his own life?

I feel that the authors have tried to make the world of the book interesting for both young readers - who are going through Harry's adventures book by book - and also for adult readers who turned 18 years ago. We can read once more about Harry's amazing but somewhat dark adventures, but I have the impression they are brushed aside to make room for the other grapples of the wizard with a scar. Family troubles, generational conflict and difficulties in communication with his son are more difficult to overcome than the Death Eaters and the fight with Lord Voldemort.

Theoretically we know that our children are separate beings, and although we are afraid, they have their own life and make their own decisions. We would like to save them from the mistakes which we made, save them from the troubles they get into and forewarn them of bad friendships. Unfortunately, this is rarely a success and interference leads to arguments and conflict. Hence the eternal conflict between generations...

The eighth part of Harry's adventures was taken from a script which had its premiere in London's West End. This is in my opinion the biggest downside of the book. I missed the fluency of J.K Rowling's books, her finesse, her skill in building up atmosphere and emotions. The unexpected ideas and dialogues are not quite sufficient. I know that life and experiences change us, but I'm sorry to say that I read with sadness about goofy Ron and bright Hermione, whose adulthood has clipped her wings and robbed her of panache, and finally about Harry who tries so hard not to communicate with his son that I think he does it deliberately. I don't know whether I should hope for another book about the wizard with the scar. If they will be the same as this one, I will give it a miss and ask for a return to Harry's roots.

Read also
"The Book thief"
Kids have the power.