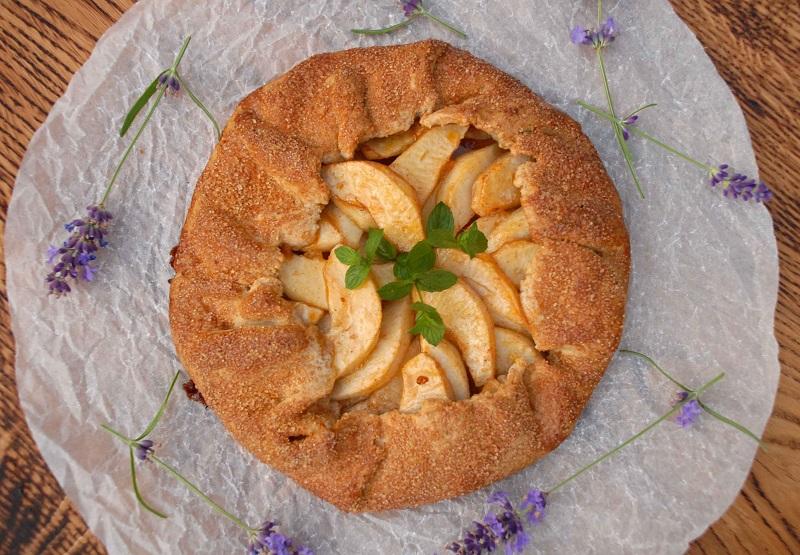 Whenever I have looked for ideas for a cake with pears, many times I saw interesting tarts with rolled edges called rustic tarts. I decided to prepare my rustic tart with pears. The thin crunchy almond cake, pithy pears and vanilla-fruit fragrance, which drew even my daughter from her room –is quite simply a dessert which you have to prepare. It has only one fault: it disappears too fast. But I tell you my solution. You just have to quickly make another one. 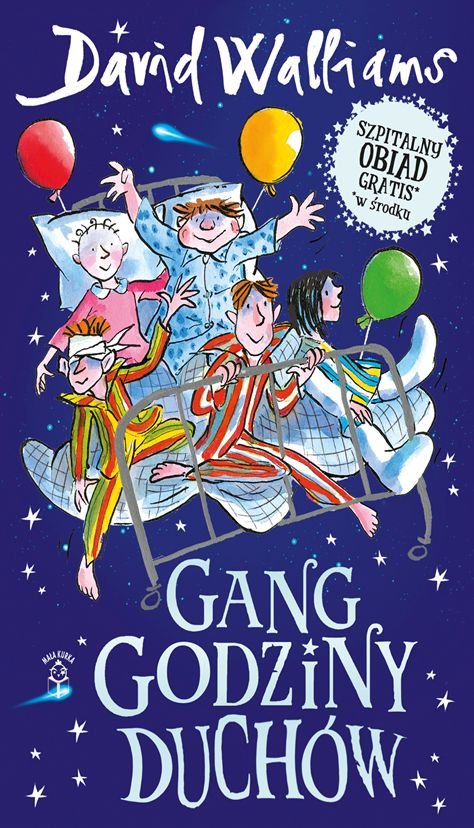 Dinner like at grandma's – homemade fruit dumplings with plums 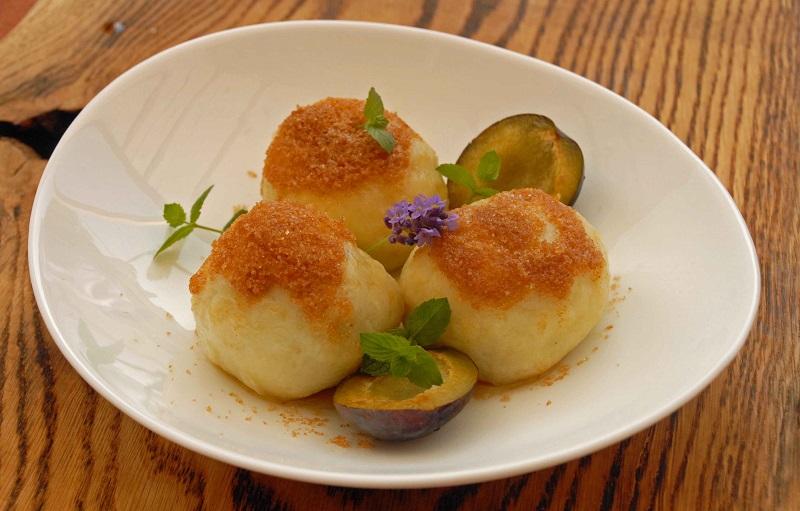 Today I freshened up one of my family recipes. Making the most of the fruit season, I prepared fruit dumplings with plums for my children. To my wonder they told me that they had never eaten fruit dumplings before. I don't know how it happened, but better late than never.

Potatoes are the secret of good fruit dumplings. The best are type C potatoes – they are mealy, contain more starch, and have bright, loose skin. Boil the potatoes for fruit dumplings the day before. Dumplings with freshly boiled potatoes could fall to pieces in the hot water.

Ingredients:
500g of potatoes
250g of flour
1 egg
a pinch of salt
500g of plum
3 tablespoons of brown sugar 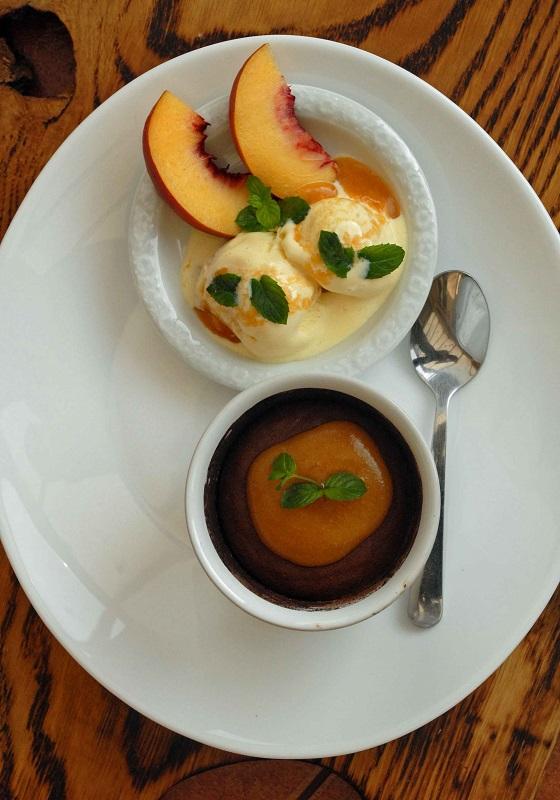 I don't know anybody who doesn't like chocolate. Maybe except for those who like sausages more than sweets. Chocolate with nuts, dark chocolate, milk chocolate, muffins, cakes – I and my family like everything with chocolate. Some of us have to be careful with the amount of chocolate, but everyone sometimes allows themselves something mega chocolatey. Today I would like to share with you the recipe for an excellent chocolate dessert. It is similar to soufflé, but we don't need to worry that the cake will collapse, and the chocolate inside comes out nicely after slicing. You must be careful. The chocolate is extremely hot like lava, so it is excellent with cool fruit sauce and Vanilla ice cream. Do you know anybody who could resist this temptation?