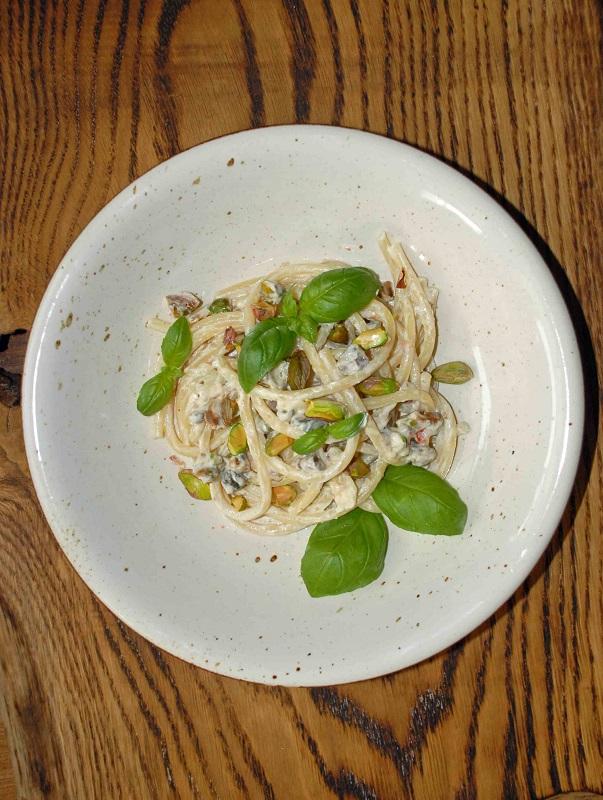 Looking for ideas for dinner, I happened upon an article by Bartosz Kieżun on www.kukbuk.pl. Because I love Italian cuisine and pasta dishes, I read this text with interest. As a bonus I got a recipe for Sicilian pasta with pistachios, which I decided to try immediately. With Italian cuisine I like the simplicity and extracting the maximum flavour with a combination of basic ingredients. My one condition is that I have to use the best quality ingredients.

Today I would like to share with you a simple recipe: just a few ingredients and in a moment we have a yummy dish. That's obvious with pasta and sometimes it is the most important thing. Today I used bucatini, but if you don't have any you can use spaghetti. 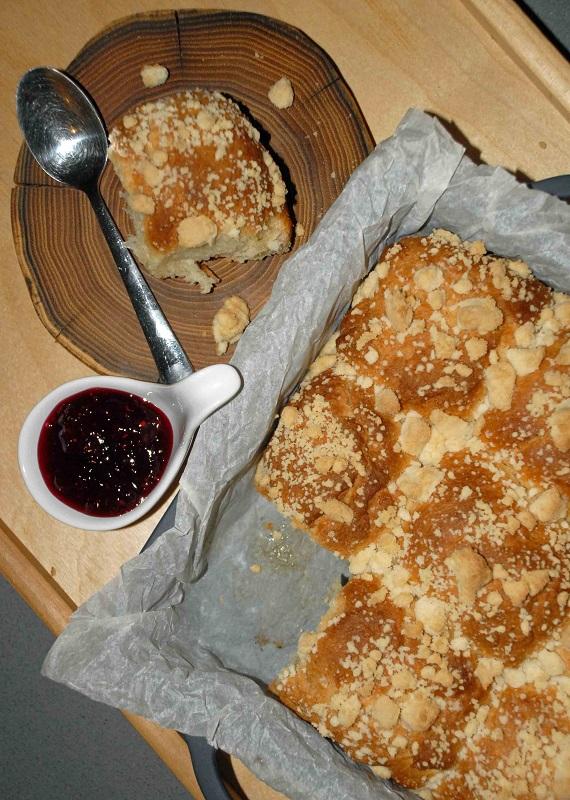 I have always liked yeasty cakes. It is interesting that it isn't very fresh. I like them slightly stale with butter or jam the most. It simply must be accompanied by strong tea without sugar.

When I can I always buy yeasty buns caller "rwańce" in my favourite bakery. They are sprinkled with sugar. Today I made my own yeasty buns. For a change and with sentiment I prepared a vanilla crumble topping. Just a few years ago my mum made the same. 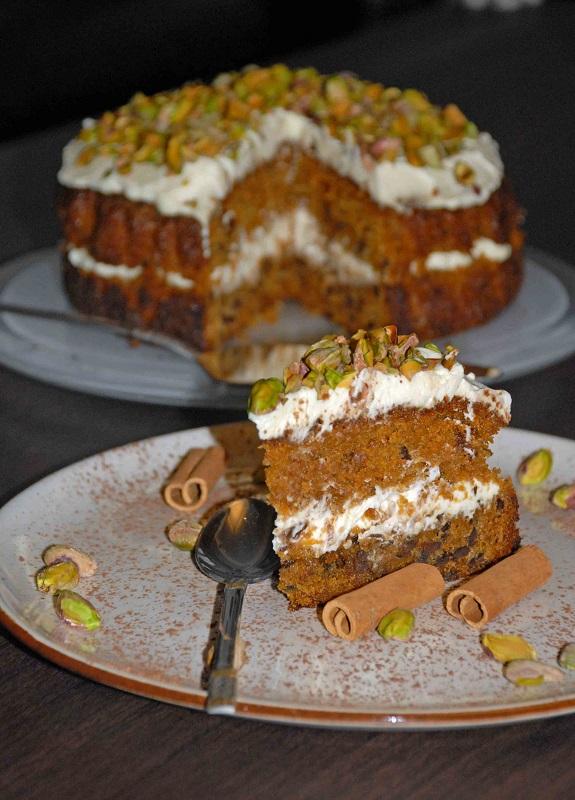 At the end of the winter holiday we were ill. Not all together, because then we would have had a problem. Fortunately, at least one of us was always fit. Today is the last day of my illness. I hope so anyway, because I don't know how to be ill. I'm not be able to stay in bed, and getting stronger tires me out terribly.

I couldn't stand the laziness any longer, so I prepared a small carrot-nut torte. I recommend baking the carrot cake a day before, so that you can cut it easily. A hint of lemon and salty pistachios go really well with the sweet chocolate-nut carrot cake. The torte doesn't have to look perfect. Everybody - even those who could burn water - can prepare it.

“Stories for Boys Who Dare to Be Different” Ben Brooks 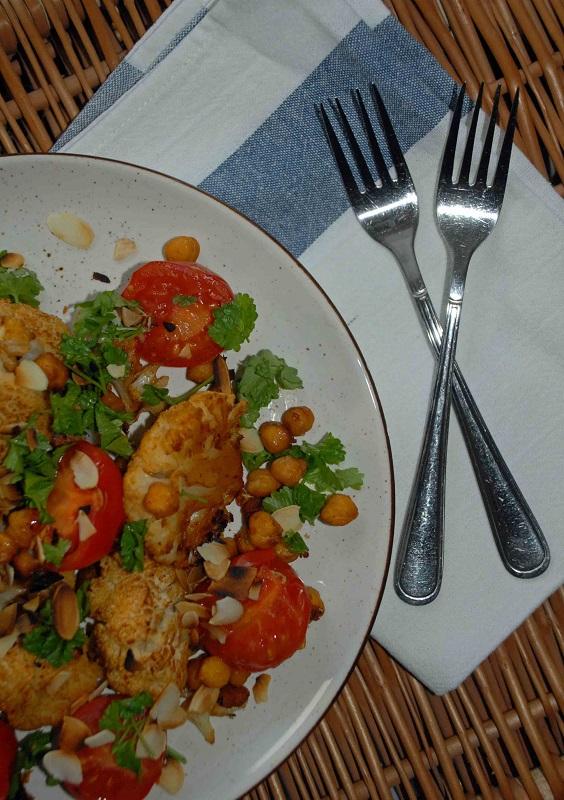 Until recently I have eaten cauliflower in pancakes, as a side dish or in soup. Today, for the first and definitely not the last time I prepared a quick lunch dish with roast cauliflower.

This dish is exactly what I like best: it is quick, easy to prepare and it doesn't have any sophisticated ingredients. You need only rub a cauliflower with seasoning, roast it, sprinkle it with parsley and after 40 minutes you have a delicious, filling dish. The added chickpeas make this an ideal dish for vegetarians.

The recipe for this dish comes from http://www.jadlonomia.com.