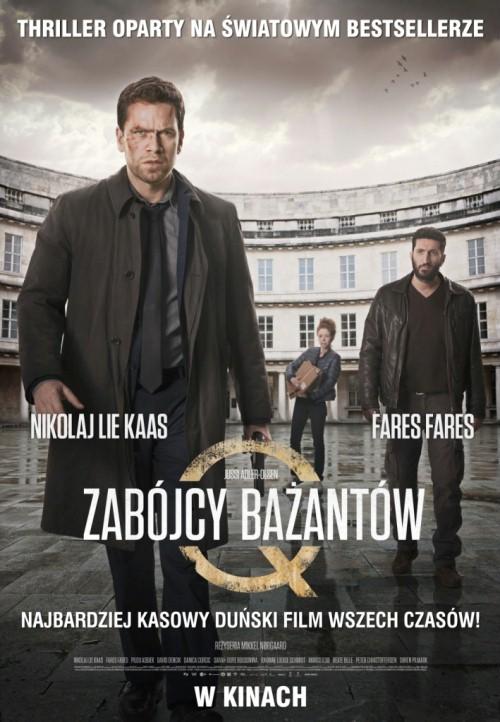 Breaking the law is unfortunately a part of humanity's DNA. It is really scary that the number of crimes committed by young people has gone through the roof. They break the law in an increasingly violent way – they don't only steal, but they abuse, rape and kill.

What is the reason for the demoralization of the young generation? Do we adults make any mistakes that cause young people to feel more and more like they can act with impunity? I know that fear is not the best advisor, but I think that only a few years ago concern for justice, teachers and parents caused children to think more often about whether it is worth getting into trouble. Today we have given young people absolute freedom. In my opinion it is a double-edged sword. On the one hand they grow up to be brave people, feeling untouchable and able to defend their rights. On the other hand they think that their every deed will go unpunished.

The contention that crimes are committed by kids from dysfunctional families is a myth, injuring these who by working hard are trying to get away from the cursed cycle of powerlessness. You may see, however, some dependencies. In less wealthy or dysfunctional families kids more often drink alcohol or steal. However, the biggest surprise is that kids from typical families or even from so-called "good houses" break the law as well. In most cases they have everything: houses, loving hard-working parents, money, holidays and gadgets, but they still reach out for drugs and have police records for fighting, mugging or other crimes.

It was the movie "The Absent One" by Mikkel Nørgaard that led me to this reflection recently. This is an adaptation of the bestselling novel with the same title by Jussi Adler-Olsen. Actually, I do not especially like this kind of movie. I prefer lighter more pleasant movies, or at least something less bloody that doesn't hit me right in the eyes with violence.

The main characters, detective Carl Mørck (Nikolaj Lie Kaas) and his partner Assad (Fares Fares), work in Q Department. They deal with unclarified crimes which the Copenhagen police did not manage to solve. They look once again at the evidence, talk to witnesses and look with fresh and experienced eyes at cases which happened many years ago. For them no crime is imprescriptible. The catalyst for starting a new investigation is the outwardly casual meeting of Carl with an ex-policeman whose two kids were brutally murdered almost 20 years ago.

We learn of the murder almost at the beginning of the movie. In a flashback we see a picture of unpunished youth from an elite boarding school. They are allowed to do everything, and on the police board we see more pictures from murder scenes and more perturbing details. Therefore, we do not observe a discovery of the truth, but an investigation which aims to prove the truth.

The adversary of the clever policeman is a rich psychopath called Ditlev Pram (Pilou Asbæk), a multimillionaire and the owner of a chain of exclusive hospitals. The key to solving the mysteries is a homeless girl, Kimmie (Danica Curcic), who attended the same exclusive boarding school as Ditlev Pram.

Does the fact that the prime suspects belong now to the elite of Danish society mean that they will avoid punishment? Will the policemen find Kimmie? Why did the girl change her life in such an extreme way and what in fact happened at the private school?

"The Absent One" leads to one additional reflection. The problem of depraved kids and youth is only the beginning. Often, despite the huge efforts of society, they grow up to be unscrupulous adults who are very difficult to deal with.