Not dilettantes at all –yummy dinner on Rozbrat Street 44A
Share 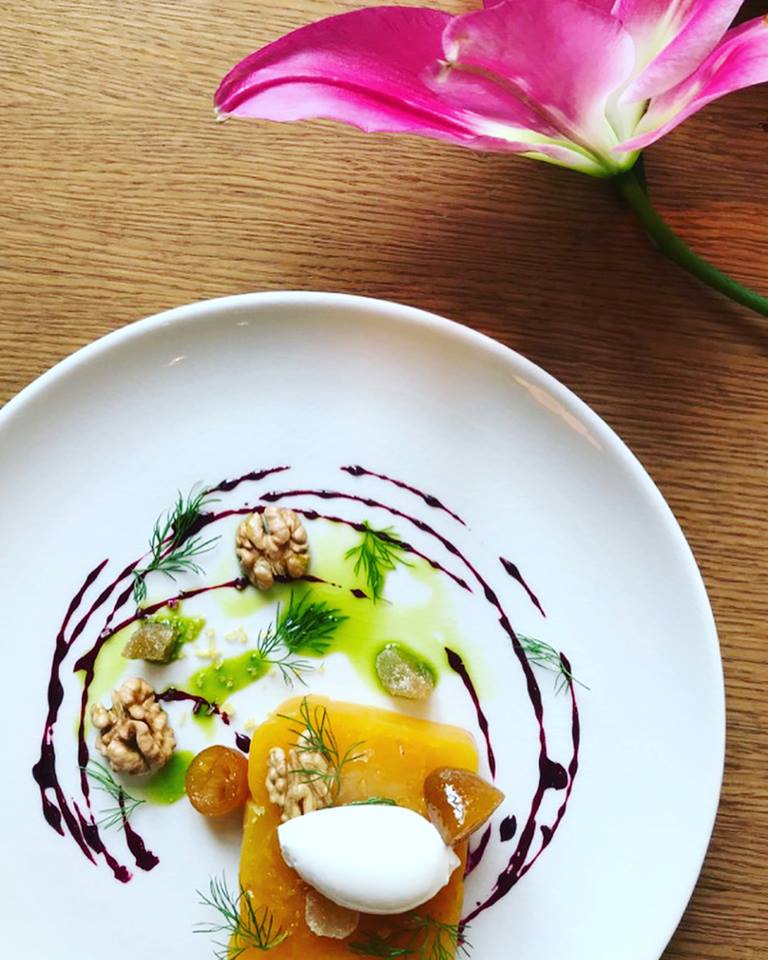 We went to the The Dilettantes restaurant in the first week of the holidays, when our children were at sports camp. It was the first time in 13 years that we had been alone for a while. Despite the stress of it being the first time my son had been away on his own for such a long time, it was a special occasion. Above all, we were able to unwind mentally. We love our children, but a short time without "Mum!" every ten seconds was invaluable. The cinema, theatre, restaurants, walking and time together – this was something we had needed for a long time.

We found the Dilettantes thanks to Trip Advisor. Sometimes, when we don't have any idea where to go, we use their recommendations. A few times we have discovered some really nice places. The recommendations depend on your taste and individual feelings, which means you get mixed results. However, we assumed that on our first day of freedom it somehow had to work out. We didn't imagine, however, that we would find a restaurant which would win over our hearts and stomachs and which would make it to our list of favorite places.

We started the dinner with light vegetable starters. Carrots with peas could sound boring, but not when the dish is done by the Dilettantes. They were part of a colorful and excellent meal served with coriander dressing, ramson and linseed crisps. I was entranced with the beetroot terrine, which made the perfect dish with kumquat, walnuts, pickled ginger and a surprisingly refreshing horseradish sorbet. They were quite big dishes, even though they were just starters, and the composition on the plate pleased the eyes, tempted with the aroma and surprised with the flavors. 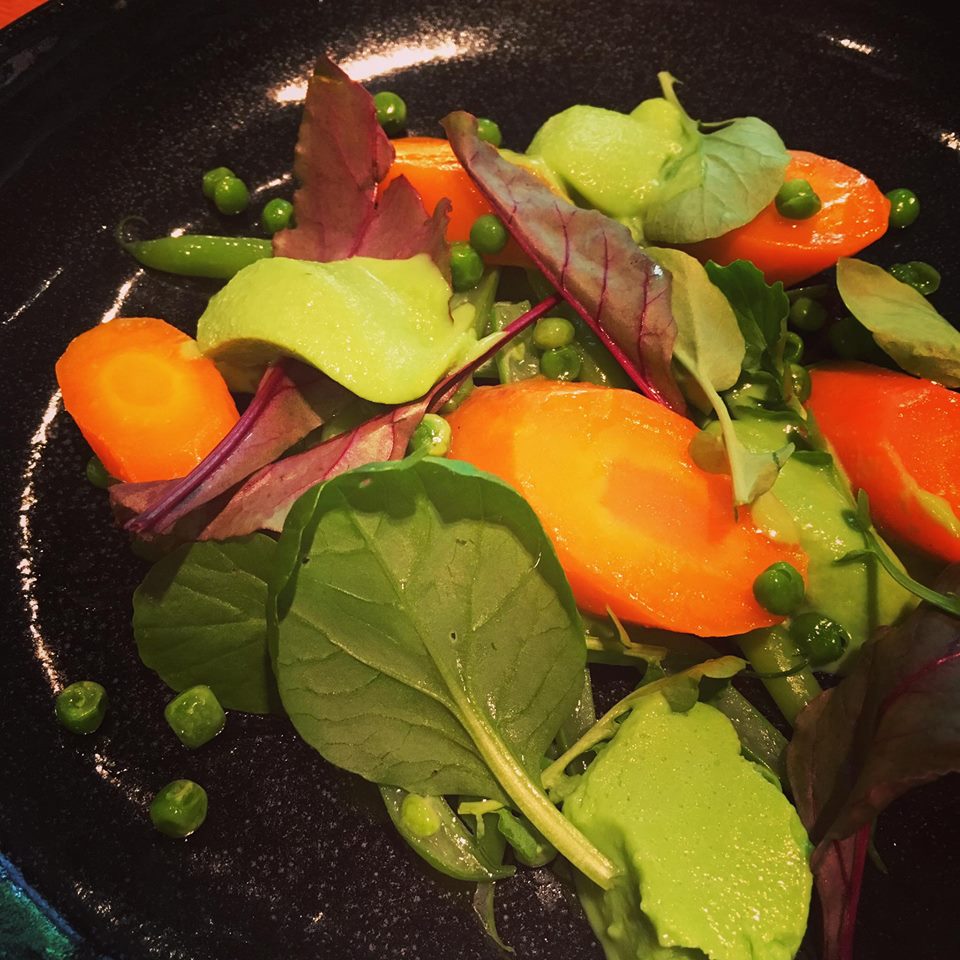 After such a beginning, choosing the main course was no mean feat. We wanted to try everything, but we had limited opportunity. This time we chose fish dishes. I ordered boiled rosefish with potato foam, and white asparagus spears with a hint of saffron. It was so yummy! I was delighted with the fish, which melted in the mouth perfectly, and which I ate for the first time served in this way. Forkful by forkful, I was sorry that the dish was running out. Fried garfish with fennel and salad with yoghurt sauce was a bit overpowering, but the fish itself, highly valued for its flavor, was something else entirely. Both of the meals looked so beautiful that it was a shame to destroy the arrangements on the plates.

Looking at the menu and wondering if we could manage even a small dessert, we realized that we had made a tactical error. We should have ordered just a sample of the main course. We could then have tried some more dishes or one of the yummy desserts. We were left feeling unsatisfied, but it was ok. We ordered coffee and promised that having learned our lesson we would come back another time for a culinary feast on Rozbrat Street.

The Dilettantes is not only a restaurant; it is also a well stocked winery with interesting wines, which you can try and then buy. In the menu you can find recommendations of which wines go with which dishes.

The beginning of our holiday was very tasty. The waiting staff was also very nice. A meeting with the manager and shopping in the wine shop led to an evening with a glass of wine in which we reflected on the newly discovered place. We are definitely going back there and we recommend it. 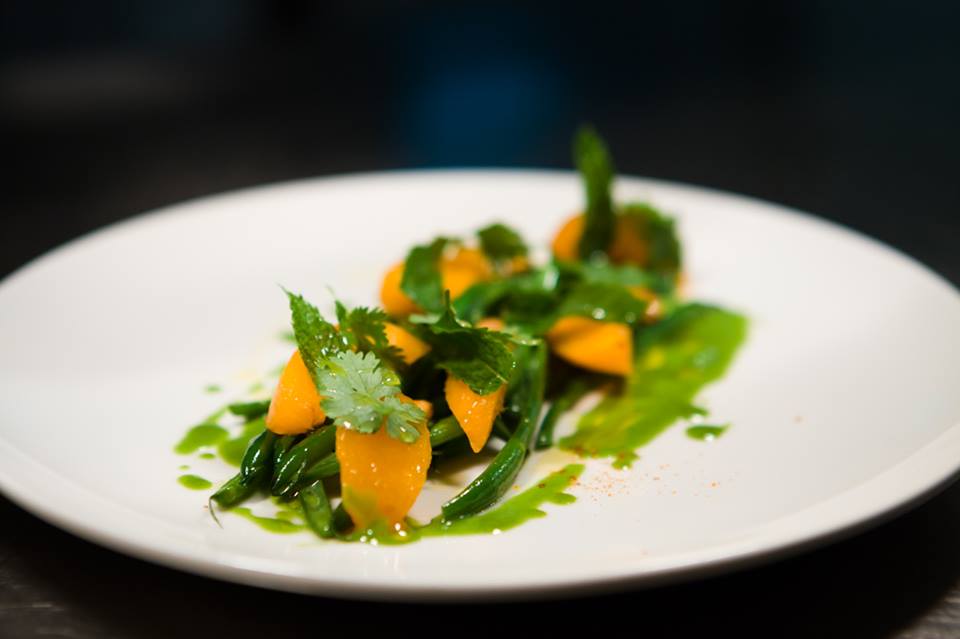 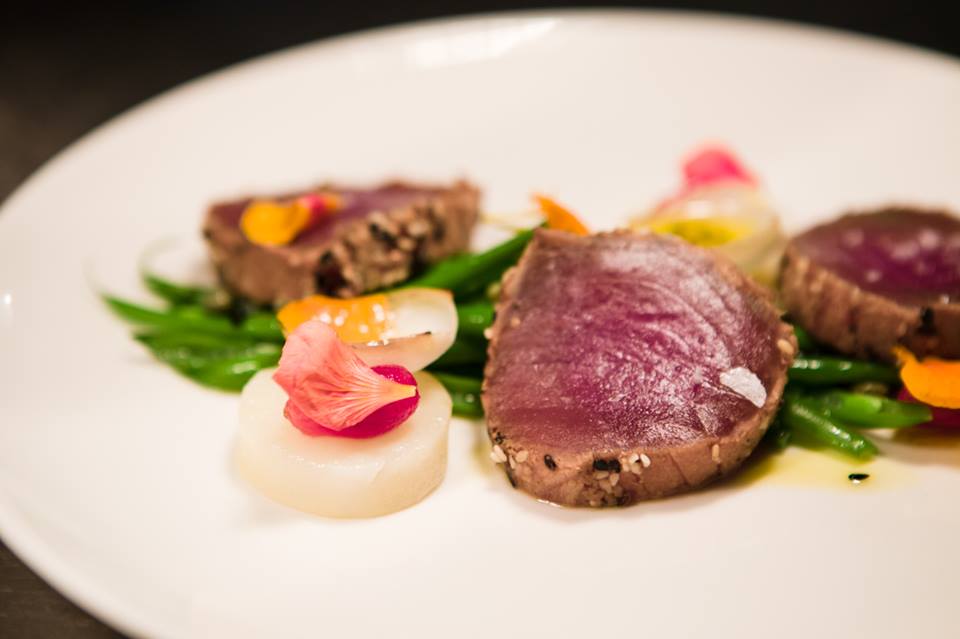 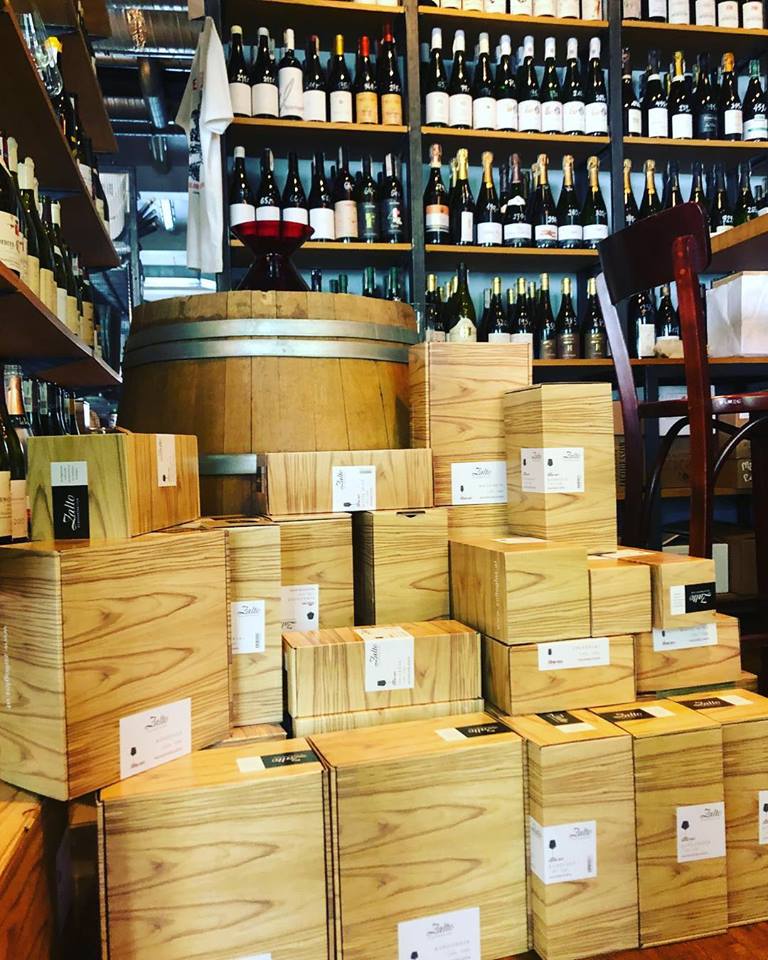